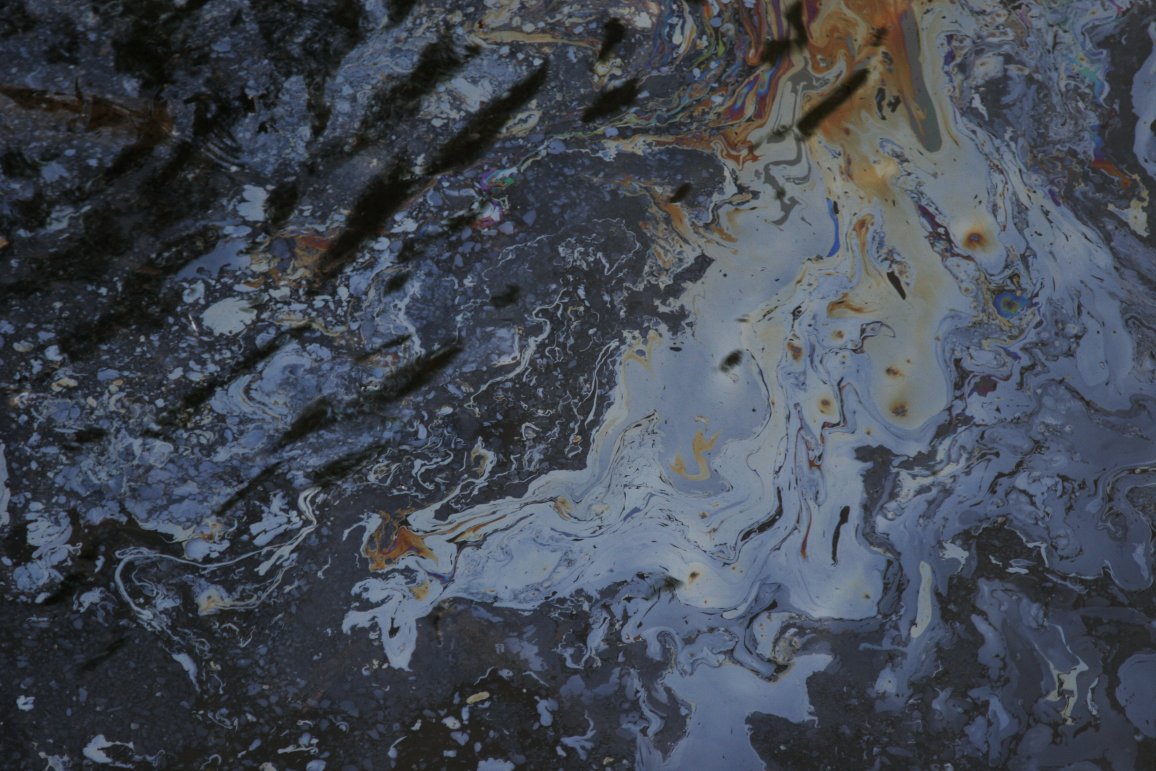 HazRunOff consortium, an EU funded project, will focus on civil and public health impacts in rivers, transitional waters and neighbourhood regions, and also on relevant acute environmental damages. HazRunOff’s main goal is to integrate sensing and modelling technologies for early warning and detection and follow-up of hazmat and flood hazards in transitional and coastal waters.

HazRunOff is a consortium of seven entities from five different countries including universities, SME’s, public institutes, and municipal civil protection. The project which officially started in January 2018, is coordinated by INSTITUTO SUPERIOR TECNICO (IST), Portugal. The kick-off meeting is held from 27 February – 1 March 2018 in Lisbon, Portugal and is marking the starting point of this two- year project.

Within HazRunOff, EOMAP – also participating in research projects like MarSat and Space-O – will be responsible for remote sensing for early warning and model validation, focusing on turbidity, oil spill detection and experimental detection of chemical components.

Karin Schenk, EU project manager at EOMAP: “HazRunOff is an ambitious project. The use of satellite data and Earth Observation products in the early-warning and detection industry has enormous potential. We are looking forward to working together with our new European partners.”