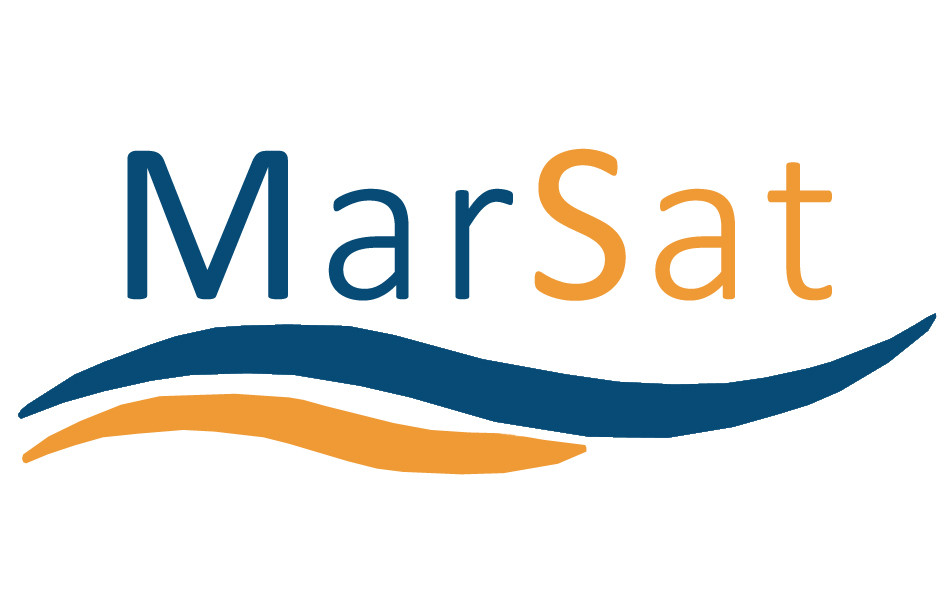 Increasing safety and efficiency and reducing the risk of maritime operations has been and still is one of our core ambitions. To tackle this in an agile and innovative way MARSAT has formed, a German consortium of excellence in satellite analytics, on-board software and hardware development with deep understanding of the maritime market. In recent years, MARSAT has developed and evaluated solutions to aid planning and routing in higher latitudes, to increase safety of navigation in areas which were inadequately surveyed, and developed relevant information portals and software solutions.

In July 2019 the partners officially completed the R&D stage of the MARSAT project, funded by the German Federal Ministry for Economic Affairs and Energy. This does not mean that MARSAT has come to an end, rather that we are proud to have reached the next, mature level. The following subsections highlight three applications where MARSAT has been able to push the boundaries of the current state of technology.

Towards smarter routing in higher latitudes

Internet connections in polar regions use the Iridium satellite network, a costly solution with bandwidth of only a few kb/s. Access to relevant data portals or even normal web pages is a challenge, if not impossible. Until now this limitation has hampered the use of detailed ice information on board and the availability of high-quality ice information.

“The Ice Pad is new to the community and a big step towards greater efficiency and safety in the polar region,” said Frank Diegel, CEO of TRENZ GmbH, a maritime IT company. “For us at TRENZ, it was the first time we had integrated near real-time satellite information into our software and hardware solutions, and we are proud of the interdisciplinary achievement of the team.”

Lasse Rabenstein added: “Amongst other things we have supported the Weddell Sea Expedition 2019 to Antarctica conducted by an international team of researchers on the South African research ice-breaker S.A. Agulhas II  The Ice Pad was a great success and it provided the captain with ice information which he would not have so easily accessed without it.”

“We had been aware of Satellite-Derived Bathymetry for some time and were attracted by the simplicity of the approach,” said Friedhelm Moggert-Kägeler of SevenCs GmbH, a maritime software company. “Using satellite data to survey shallow waters brings so many advantages compared to labour- and equipment-intensive acoustic campaigns. We had questions about how this technology could be brought to the mariners, how it performs with S100 standards and where it brings the most benefits.”

Satellite-Derived Bathymetry calculates water depth for shallow waters using sunlight reflected from the seafloor and recorded by satellite sensors. Although the technique has been investigated since the 1970s, it required modern satellite capabilities and advances in computing power to bring SDB, as it is often called, to the broader community.

“We are finding a steady growth in uptake of Satellite-Derived Bathymetry,” said Dr Knut Hartmann, Project Manager of MARSAT and COO of EOMAP. “Most applications are in planning and management of coastal zone environments and in engineering. Hydrographic applications have been less common so far, although some hydrographic offices are starting to systematically integrate SDB into their surveys. The MARSAT team has generated high-resolution and dense-contour electonic navigational charts (ENCs) complying with current standards. These charts are especially helpful to mariners in areas which are inadequately surveyed.”

Smart decisions based on digital data

“The demand from the maritime industry for up-to date spatial information is obvious and much of the potential is yet to be explored,” said Dr Nils Meyer-Larsen, MARSAT Project Manager at the Institute of Shipping Economics and Logistics (ISL).

Dr Meyer-Larsen and his team have analysed the market demand and potential of satellite analytics in more detail. “We believe that the key to the success of MARSAT so far, and for future development, is the ability to respond to the market and adapt to new satellite capabilities in an agile way. That’s something in particular small and medium-sized enterprises can do, especially when they work in an interdisciplinary fashion.”

One of the demands of the maritime industry is the ability to access data and perform analysis in-house, as and when they need it. As a partner in MARSAT, EOMAP has developed cloud-based software solutions to harness satellite data through modern data analytics methods in combination with physics-based procedures. The company has also created easy-to-use tools to aid maritime decision making, including information portals especially for the maritime industry. These harvest available data such as global sea-state models and also allow users to access very high-resolution data from satellites. For example, the dredging industry uses these services to support sediment monitoring and seafloor characterisation.

“Time is a pressing issue for our users,” said Dr Thomas Heege, CEO of EOMAP. “So, we developed solutions which allow them to enter the fascinating world of satellite analytics without having to understand its complexity. Simply open your browser and enter a data query or begin an analysis.”

The MARSAT team includes the satellite data service providers EOMAP and Drift+Noise Polar Services, maritime hardware and software providers SevenCs and TRENZ, and the Institute of Shipping Economics and Logistics (ISL). Please contact projektpartner@marsat-project.org for details of the project or contact the partners directly.

MARSAT is co-financed by DLR Space Administration (part of the German Aerospace Center), with funds from the Federal Ministry for Economic Affairs and Energy (BMWi) of Germany. The funding period ended in mid-2019 but the MARSAT consortium is continuing to bring innovations to market.